Dr Ben Grey completed his undergraduate medical education at the University of Pretoria in 2002. During his community service year at Ngwelezane Hospital in northern KwaZulu-Natal, he developed a special interest for orthopedics. He subsequently worked in accident and emergency units in the UK for two-and-a-half years, after which he returned to Ngwelezane Hospital in July 2007 to commence his training in orthopedics. He specialized as an orthopedic surgeon in Durban, completing the Fellowship of the College of Orthopedic Surgeons of South Africa in 2012 and a Master of Medicine degree in orthopedics at the University of KwaZulu-Natal in 2013. He then worked for three years as a general orthopedics surgeon at Edendale Hospital in Pietermaritzburg, and at Addington Hospital in Durban.

Dr Grey commenced private practice in 2017, initially working with Dr Joe De Beer in Cape Town. He moved to Life Kingsbury Hospital in September 2017. He uses ultrasound in his rooms as a diagnostic tool and to guide injections around the shoulder. He remains actively involved with orthopedic related research at Groote Schuur Hospital, and has published in national and international journals. He has attended several national and international workshops and meetings as part of his ongoing professional development and has presented his research at both local and international orthopedic conferences. 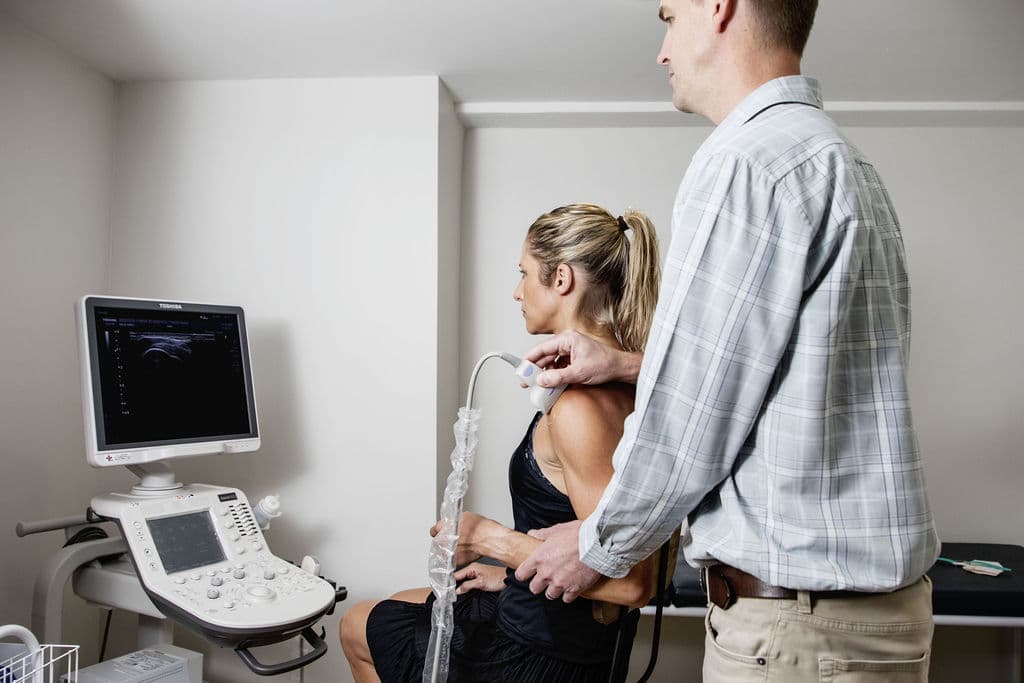